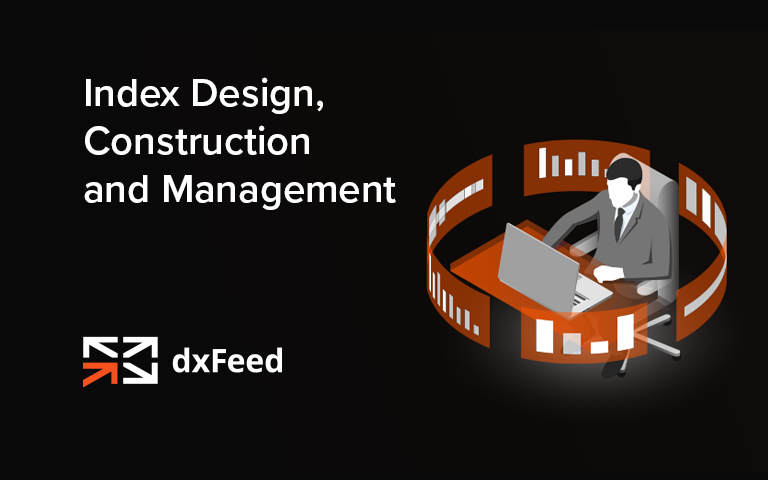 Democratizing High Quality Data and Broad Market Access
The Cambridge Dictionary defines an index as: “a system of numbers used for comparing values of things that change according to each other or a fixed standard.” For the best part of 150 years, indices have been constructed for this very purpose, to allow complex and constantly changing datasets from all areas of human life to be compared and contrasted.

The word index usually calls to mind the financial indices such as the S&P 500 and the Dow Jones Industrial Average, which track the aggregated performance of certain groupings of equities. However, indices are used to compare everything from changing consumer prices (Consumer Price Index), shifting sentiment among purchasing managers (Purchasing Managers’ Index), and on to more unusual data such as the changing length of hemlines in women’s fashion (Hemline Index), or the relative cost of a McDonald’s Big Mac from one country to another (Big Mac Index).

A (Very) Brief History
Charles Dow is usually credited with the construction of the first equity index. In 1884, he began publishing a stock average in the Customer’s Afternoon Letter. This early index included nine railroads, two industrial firms, and would eventually come to be known as the Dow Jones Transportation Average. In 1896, Dow would go on to construct the first stock market index consisting exclusively of industrial stocks. The twelve stocks featured in the index would become the earliest version of the Dow Jones Industrial Average. The Customer’s Afternoon Letter, thanks to Dow and his partners, Edward Jones and Charles Bergstresser, would go on to become the Wall Street Journal. The rest, as they say, is history.

Before we explore the importance of indices, their differing methodologies, and the reasons for the explosion in their number, we ought to credit a couple of the lesser-known names that played an important role in the construction of the earliest indices. In 1707, William Fleetwood created the first known price index to help an Oxford student maintain his funding. An outdated rule dating back to the 15th century stated that a student earning more than five pounds annually was not entitled to a fellowship. Fleetwood constructed the index to prove that the value of five pounds had changed drastically over the previous 260 years. Then, in 1871, German economist Étienne Laspeyres developed the index number formula used for calculating inflation. A version of this method is still employed today as the Laspeyres Index.

Benchmarks Vs Investment Vehicles
Whether it be the global economic indicators we’re inundated with on a daily basis, the shifting fortunes of the world’s markets, or measures of well-being and gender equality, indices are employed by all manner of institutions from government, business, and finance, to NGOs, charities, and universities. In the world of finance, and more specifically investment management, the independent rate of return provided by an index like the S&P 500, has historically allowed market participants to quantify the relative performance of their portfolios. This is what is meant by a manager who claims that their fund has “outperformed the market.”

This is not to be confused with the investment vehicles that base their methodologies on underlying indices. To say that you’re invested in the S&P 500 is a misnomer. You may be invested in SPY, an Exchange Traded Fund (ETF) that attempts to track the performance of the S&P 500 index by weighting its equity portfolio in a manner that matches the underlying index’s components. Indices, however, in and of themselves are not investment vehicles. The two are, of course, related, and often the growth in the latter has led to the creation of more of the former, but it’s important to understand the difference between them.

According to the Index Industry Association’s fourth annual survey, in 2020, the overall number of indices has increased to a staggering 3.05 million. This isn’t solely down to their increasing use in finance, but the number of funds that follow index strategies has certainly also ballooned in recent decades. The explosion in the number of funds that track underlying benchmarks has been largely attributed to two factors. The first is the emergence of ETFs in the early 90s. The second is the dominance of passive investing strategies over the past decade or so, particularly since the 2008 crisis. Generally speaking, the losses investors incurred in the wake of 2008, led to increased risk-aversion as well as a search among investors for both yield and cost-savings. Passive vehicles were the main beneficiaries of such an environment, with total assets in ETFs growing from around $800 million in 2008 to $5.4 trillion by March 2019.

Differing Methodologies
A thorough exploration of indexation methodologies would require a series of separate articles, but it’s important to understand some of the key differences in broad strokes. Most of the major global indices, such as the S&P 500, NASDAQ 100, FTSE 100, CAC 40, and DAX are weighted by market capitalization, meaning that the largest companies are over-represented. Many ETFs use market capitalization indices as their underlying benchmarks and thus allocate more capital to the large-cap stocks like Apple and Facebook that dominate these benchmarks.

Indices can also be price-weighted, equally-weighted, or capped. The Dow Jones Industrial Average, for instance, is price-weighted, meaning the price of each component is the only factor taken into account when calculating its overall value. In the case of equal weighting, no component of the index will be weighted more heavily than any other, as in the case of the Barron’s 400 index. In the case of capped indices, no individual member of the index will be permitted to exceed a given threshold. The MSCI World Infrastructure Capped Index features companies that own or operate infrastructure assets and is capped so that telecommunications and utilities each account for one-third of the index, while the remaining third is divided between energy, transportation, and social infrastructure.

Some alternatives to the above methodologies include factor-based and fundamental indexing. Factor-based indices focus on specific risk factors in their composition, including value, quality, momentum, volatility, and yield, all of which perform differently at different points in the market cycle. Fundamental indexing, although similar to certain factor-based approaches such as value, groups individual equities according to the criteria that a fundamental analyst might use to pick individual stocks, focusing on aspects of performance such as sales, price-to-earnings, and dividends.

P.S.
More Information about dxFeed Index Management Solution you can find here.
Read the rest of the article here.

Check out the demo of the on-the-fly construction of an index. 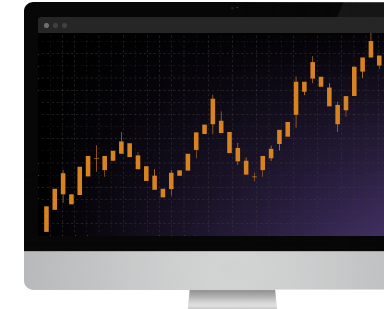