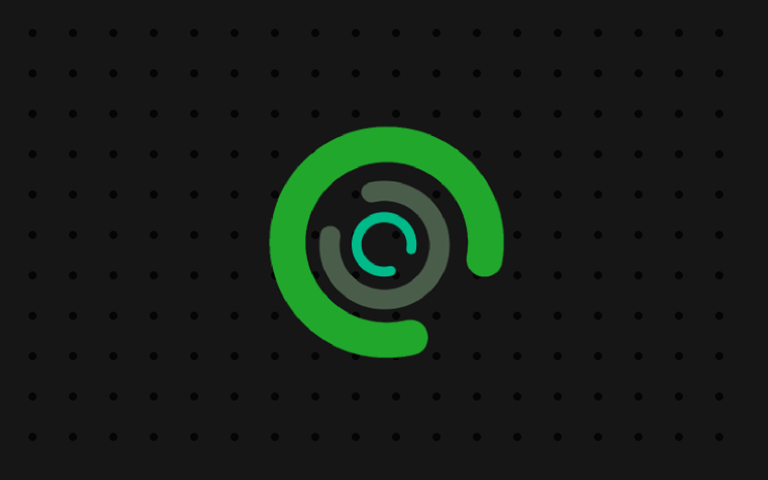 dxFeed Market Data services are built on top of QDS core — the open source, high-performance messaging solution that was designed from the ground up to deliver millions of quotes on hundreds of thousands financial instruments to virtually unlimited number of destinations in a scalable way, while supporting fully individual subscription for each recipient.

The QDS core is an integral part of dxFeed API, hidden behind top-level easy-to-use object-oriented API of dxFeed.

The key to QDS core performance is very careful memory management that is incorporated into every aspect of its design. Modern computer architectures are notoriously known for multi-level cache hierarchies with a relatively slow main memory compared to the main CPU speed. The amount of memory consumed to encode the data and memory locality are very important for ultimate performance. QDS core address memory consumption and memory locality aspects with several design decisions.

First of all, data items are grouped into data records. Those data fields that typically change together are grouped together. A trade on the exchanges changes last trade price, last trade size, etc, so all those fields are grouped into a trade record. Best bid and best offer information are grouped into a quote record, and so on. Data records are not atomic, they are still composed from the number of individual fields. However, data records are atomic units of subscription and atomic units of data update. By tracking subscription and data update on the per record level, instead of per field level, the amount of bookkeeping is reduced multiple-fold, with a corresponding reduction in memory consumption for all the data structures that QDS core has to maintain.

Third, is the use of data buffers to transmit data from distributors to QDS core and to agents. While it is easier to design a system where each data item is be represented by an object and transfer collections of those objects around, this kind of design results in a poor memory locality and poor performance. QDS follows a different approach. Data transfers are performed via contiguous regions of memory also known as data buffers. Data buffers naturally map into data packages that has to be sent over the network, thus the process of serializing and deserializing data for network transfer requires only sequential access to memory — the fastest possible kind of memory access pattern.

Last, but not the least, is that all data transfers in QDS are garbage-free. Having dispensed with individual small objects to represent data items, it is easy to reuse data buffers. The overall result is that there are no object allocations in the normal data transfer path from distributors to agents. It means no garbage collection pauses and enables QDS to transfer millions of records per second.

This design for performance comes with the price of complex QDS API. That is why, for the end-users of dxFeed quote services, there is a layer on top of QDS API that is called dxFeed API. It creates Trade, Quote, and other event objects that have easy-to-use API, where values are represented with double precision floating point numbers and can be directly used via regular getter methods. This layer makes it easier to evolve the actual encoding of market data in QDS, tracing the changing trends in market data, while maintaining compatibility with existing code that uses dxFeed API. QDS records and their decimal-enconded fields serve as a low-level representation of market data, while dxFeed API provides a high-level API to it.